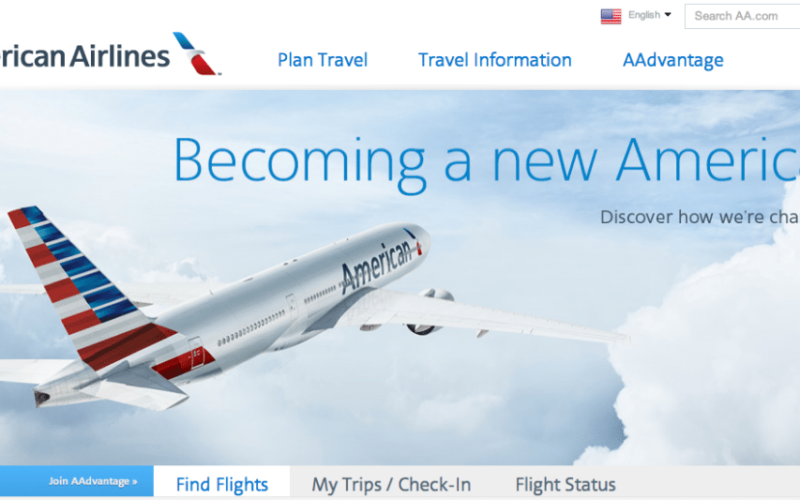 Kevin, a 27-year-old Belgian computer scientist currently imprisoned in Italy, faces 22 years in the United States if the extradition request is granted. What is he accused of? Obtaining plane tickets from the American Airlines website without paying for them.

Het Laatste Nieuws is reporting a completely crazy story worthy of a Hollywood movie. It is, however, very real. Kevin, 27, from Mechelen, has been imprisoned since October 11 in a prison in Milan, Italy, at the request of the American justice system. An extradition request has been made. If this is successful, the young man risks 22 years in prison in Texas, the headquarters of the airline that implicates him.

Almost five years ago, Kevin hacked into the American Airlines website and managed to obtain plane tickets totaling a value of around 98,000 euros, without paying a single cent of his money. poached. Banknotes he never even used, the then young boy having carried out the scam for the fun of it. Except now his past comes back to haunt him and he may well pay a heavy price.

Kevin’s parents are obviously in shock and are calling on the Belgian government for help. They hope the authorities will succeed in preventing their son’s extradition. What should be possible according to one of the lawyers of the young man, Frédéric Thiebaut: “A certain jurisprudence of the Court of Justice of the European Union stipulates that the country which requests the extradition must always give to the State member of the suspect the possibility of resuming the proceedings. ” For this, however, the Minister of Justice and the Attorney General of Antwerp must show a willingness to cooperate. Edward Landtsheere, spokesperson for Justice Minister Vincent Van Quickenborne (Open Vld), for his part confirmed this weekend that this case was being processed and that initiatives had already been taken.