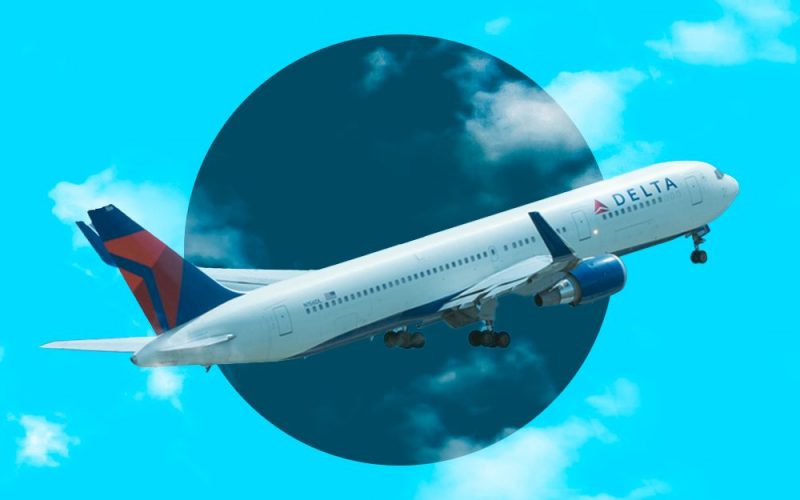 The American carrier Delta Air Lines has decided to no longer award miles to passengers booking a flight with a “Basic Economy” fare. The carrier thus opens a breach in loyalty in the United States.

Announced quietly in December, put into practice on January 1, 2022. Passengers traveling on Delta Air Lines on a basic economy fare no longer earn miles on the SkyMiles frequent flyer program.

Asked by US media, a spokesman for Delta said the company is making the change because basic economy class attracts mostly travelers interested only in low fares. Generally they are not SkyMiles members.

Until the end of last year, these travelers received a number of miles for each dollar (or euro) spent. This represented 5 to 11 miles depending on the status of the traveler within SkyMiles.

The other two major international American companies, American Airlines and United, continue for the moment to award miles to their customers on the lowest fares. However, these miles do not qualify for preferred status within their respective frequent flyer programs.

In addition, on January 1, Delta changed the conditions for refunding or modifying tickets purchased in Basic Economy. Until the end of last year, any cancellation or modification of tickets in this category was done without additional costs. Since January 1, the company has been collecting fees varying between 99 dollars for short-haul flights and 199 dollars for long-haul flights.