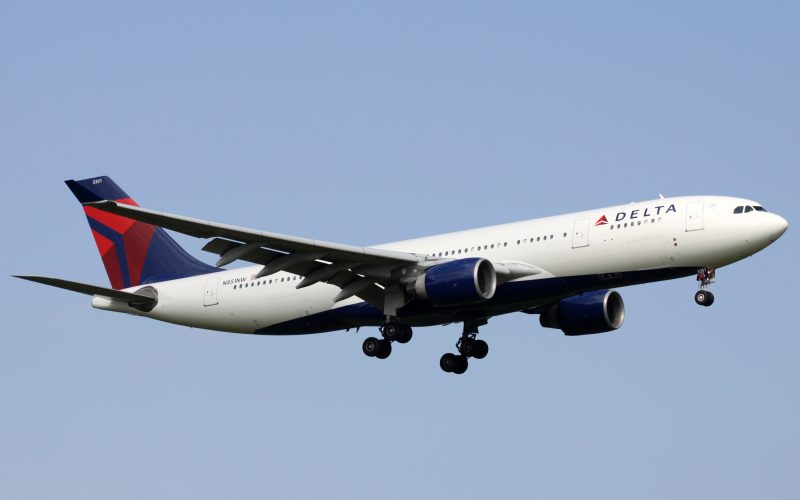 US airline Delta Air Lines has resumed flights to London Heathrow from Minneapolis. On this airline, which has been operational since last Monday, the United States air carrier operates a flight every day in the A330-200.

The flight departing Minneapolis-St. Paul International Airport. Return flights depart from London Airport at 09:55. Delta Air Lines announced in a press release that the number of its flights between these two destinations will increase from May 5 by operating two Boeing 767-400ER type aircraft that can accommodate 238 passengers in three travel classes. These aircraft are equipped with the new Delta One Suites cabins.

This flight, which was suspended at the end of 2019 due to the pandemic, is taken by one hundred and thirty six thousand passengers each year.

In addition to the British destination, Delta Air Lines intends to strengthen its transatlantic network by opening flights to four new destinations in Europe including Paris, Amsterdam and Reykjavik.