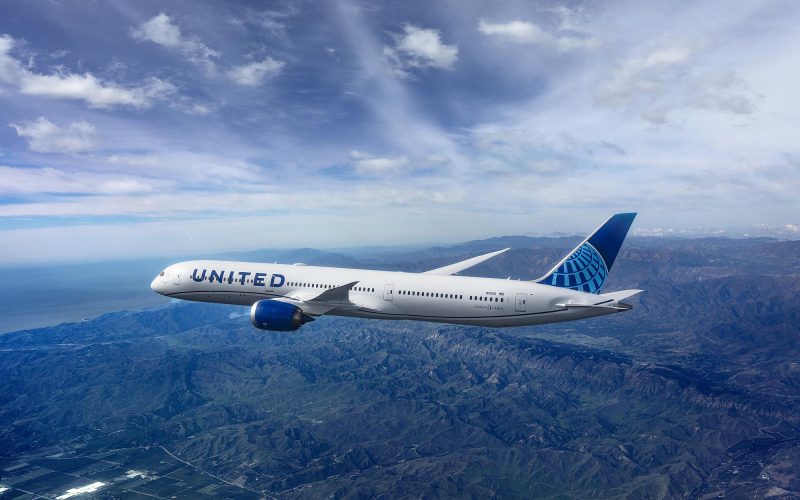 United Airlines has announced the official resumption of flights to Melbourne from San Francisco airport. The American airline will therefore resume its regular service to the Australian destination by providing three weekly frequencies to the Australian airport.

The resumption of flights will officially take place next June. United Airlines will be the only airline operator to serve direct flights between the two destinations.

United Airlines is among the first air operators to take off in Australian skies after the country’s airspace was closed last February, closed for more than twenty-four months following the spread of the pandemic.

Since the opening of the borders, the air carrier has been cooperating with the Australian government to accelerate the resumption of flights between the two countries, knowing that United Airlines started its flights to the capital of the state of Victoria in 2014 by operating direct flights from Los Angeles. The American airline giant announced its arrival on the San Francisco-Melbourne axis about three years ago.