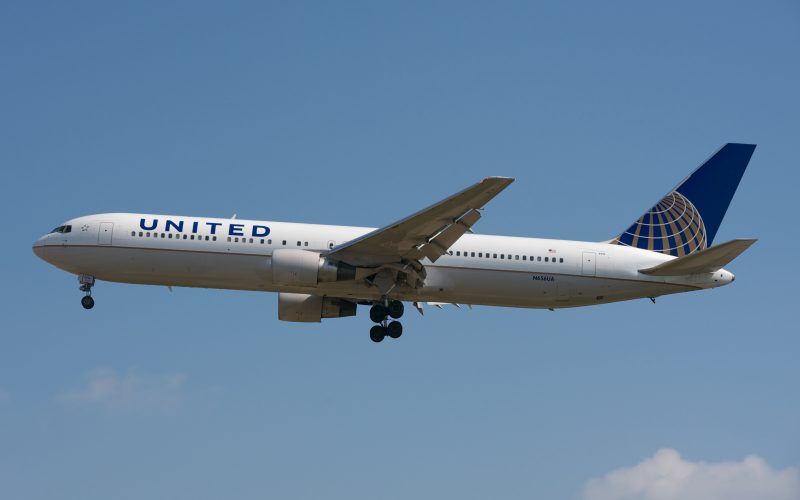 United Airlines served its inaugural flight between New York and Nice yesterday. It is now the third carrier to offer flights between the two destinations.

Now United Airlines flies daily to the French airport called Côte d’Azur. Departing from its Newark-Liberty hub, it will take off with its 167-seat Boeing 767-300ER. The departure is fixed at 7:55 p.m., the plane will arrive in Nice the following day at 10:00 a.m. and will leave it at 12:10 p.m.

This air link will be the fifth served by the Star Alliance company to the European country, where it already serves flights to Paris-CDG from Newark, Washington, Chicago and San Francisco. Its network of transatlantic flights scheduled for this year also includes Amman in Jordan, Bangalore in India, Bergen in Norway, Ponta Delgada in the Azores, Palma de Mallorca in the Balearic Islands and Tenerife South in the Canary Islands.

In Europe, United Airlines intends to increase the number of its frequencies to several destinations in the summer, such as Dublin in Ireland, Milan and Rome in Italy and Munich in Germany. The American operator has already announced the launch of its flights to Zurich from Chicago.