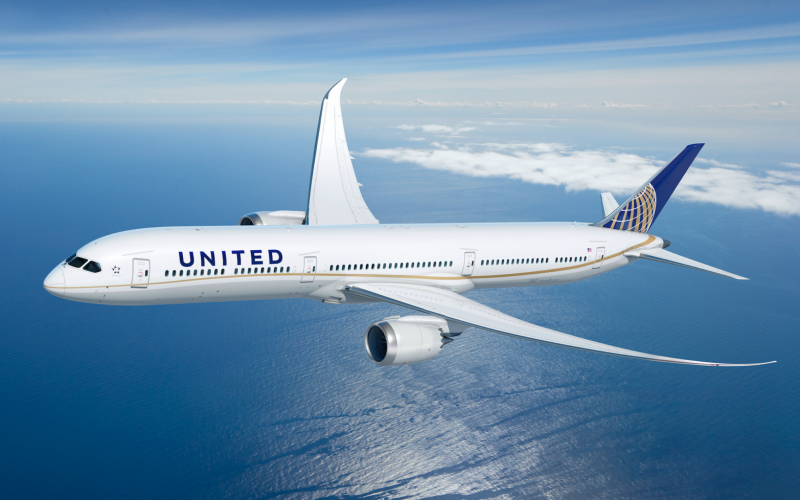 United Airlines’ inaugural flight from its San Francisco airport hub to Zurich took off at 3:30 p.m. yesterday. This is the first flight serving the Swiss destination after a long absence from United Airlines, which lasted thirty three months.

The US airline will now offer a daily flight to the Swiss airport. It will fly in a 257-seat Boeing 787-9 Dreamliner. In total, United Airlines will be able to offer 7,710 seats each month. It will be challenged on this route by Swiss International Air Lines offering six frequencies per week between the two destinations, in Boeing 777-300(ER).

Departing from San Francisco International Airport, the United Airlines plane will fly at 2:20 p.m. and arrive in Zurich at 11:20 a.m. (local time), then leave Switzerland at 1:35 p.m. to arrive in the United States at 4:15 p.m.