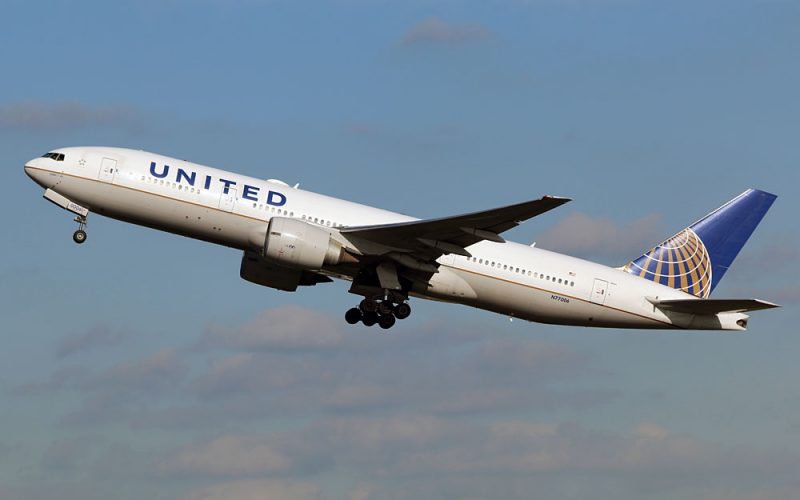 United Airlines will officially resume flights to Hong Kong from San Francisco at the end of next May.

On May 28, 2022, the American carrier will therefore relaunch its flights to the Chinese destination knowing that it has stopped its operations on this route for two years due to the spread of the pandemic.

According to information released by Cirium, the American carrier will offer one daily flight to Hong Kong from San Francisco International Airport using its Boeing 777-200 which can accommodate 276 passengers.

Flights departing from the US airport will take place daily at 1:15 p.m. while landing in Hong Kong at 6:45 p.m. Return flights will leave the Chinese airport at 11:15 a.m.

On this air route, United Airlines will compete with Cathay Pacific Airways which serves one flight per week between the two cities using an Airbus A350 model aircraft.