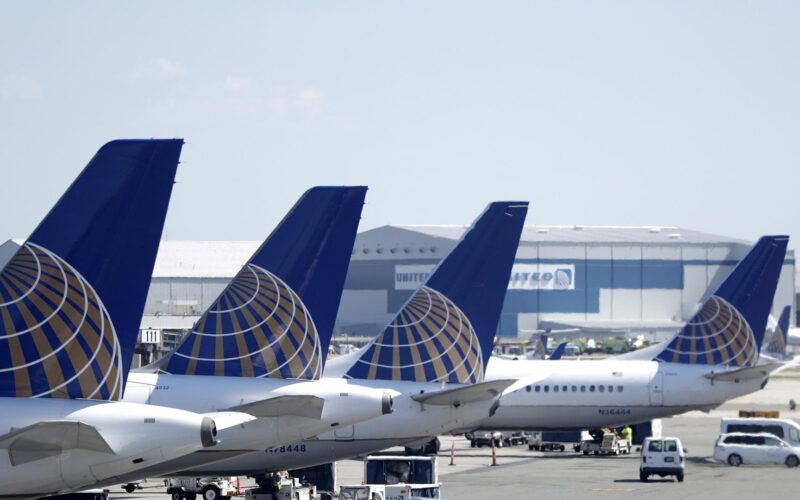 The president of United Airlines is in favor of compulsory vaccination for his approximately 60,000 employees, and encourages his rivals to do the same in order to limit the effects of the Covid-19 pandemic and facilitate the reopening of borders.

While PCR tests will be mandatory from tomorrow to enter the US, and President Joe Biden prepares to impose a quarantine on arrival of international flights at the country’s airports, Scott Kirby has been clear: the CEO of United Airlines last week declared himself in favor of compulsory vaccination for all his employees: “The worst thing I believe I will ever do in my career are the letters I have written to the surviving family members of colleagues whom I have written. we lost because of the coronavirus, ”he said, according to a transcript of the meeting with the employees obtained by CNBC.

The executive added that he thought it was “for me, because I have confidence in the safety of the vaccine – and I admit it’s controversial – I think the right thing to do is for United Airlines, and for other companies, to require vaccines and make them compulsory ”. While acknowledging that he doesn’t think his company “will be okay if the others don’t follow suit.” To date, only American Airlines and the low cost Southwest Airlines have mentioned this possibility, but in the form of “firm encouragement” as in the case of Singapore Airlines for example.

In the USA, a private company can legally impose such measures on its employees. But the press doubts the possibility that the Star Alliance company will choose such a strict policy, so as not to offend some employees. Not to mention that a “sincere religious belief” or a medial contraindication may exempt an employee from obeying the vaccination order, nor the legal hassles that would follow in the event of a medical complication after vaccination.