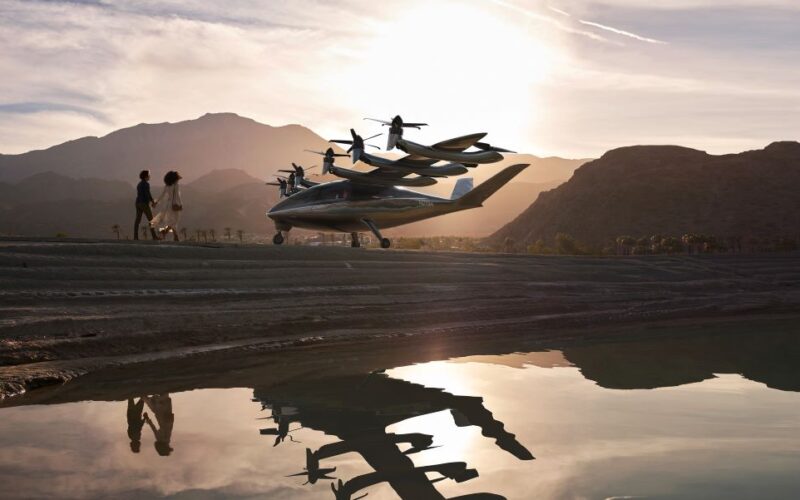 The US aviation giant, United Airlines, wants to bet on “flying cars”, small electrical devices with vertical take-off and landing. The carrier has in fact ordered 200 copies of these vehicles from the startup Archer, at more than $ 1 billion.

For United, this includes using it, in the more or less near future, to connect its customers at the airport, from city centers, or to make connections between two neighboring cities. “It’s pretty amazing how big this market is,” said Adam Goldstein, co-founder and co-CEO of Archer. “The partnership with United really gives us a chance to get to market first and really helps us speed up our schedule.”

Thus, if things go well for the startup, the first vehicle models could be delivered in 3 years, from 2024. Ultimately, Archer also aims to provide unmanned models, which offer an additional passenger seat.

Considered by many to be the future of urban transport, especially in megalopolises with crowded traffic, these types of aircraft, also developing in other wealthy countries, such as Japan and Germany, are attracting more and more interest in the transport sector, and in the air.