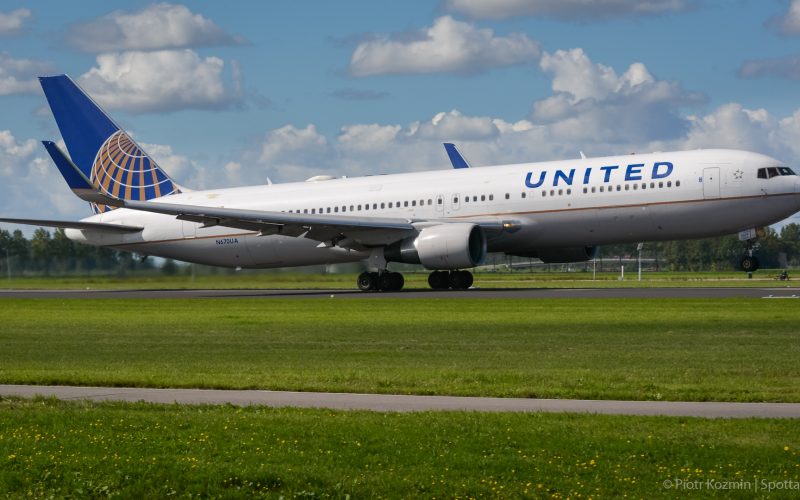 United Airlines officially opens its flights to Dubrovnik. Heading to the airport in the capital of Croatia, bearing its name, the American carrier will fly three times a week from Newark Liberty Airport, operating its 214-seat Boeing 767-300 (ER).

United Airlines will begin its Dubrovnik flights at the end of next September and intends to provide seventy frequencies until the end of the year by selling fifteen thousand and one hundred and forty-nine thousand seats.

Outward flights depart on Saturdays, Sundays and Fridays at 5:05 p.m. arriving in Dubrovnik the next day at 8:00 a.m. Return flights leave the Croatian airport on Sundays, Tuesdays and Thursdays at 10:00 a.m. arriving the following day at 2:00 a.m.

Recalling that a few days ago, United Airlines announced that it had relaunched its flights to Tokyo (Japan) after a break that lasted more than two years, due to the pandemic.