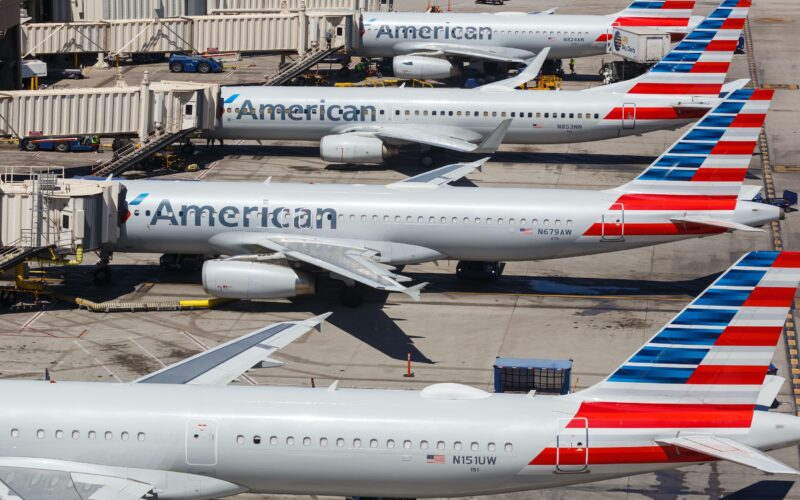 American Airlines’ cuts will affect several cities in February and March. Some cities will see their routes cut in half, while others will only have one flight per day.

American Airlines is not completely leaving these destinations. Customers can easily change their travel plans. Some flights are only down for a short time.

The airline is cutting flights from entire countries. In addition, many popular European destinations will not be returning this summer.