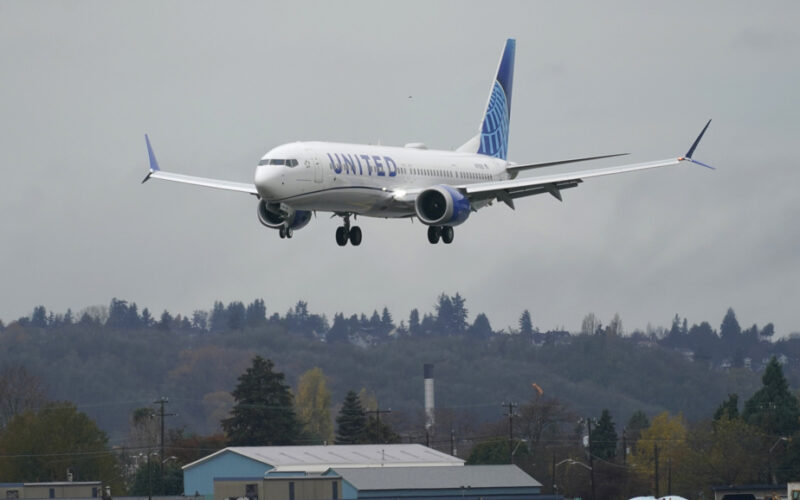 United Airlines has just announced that it is now planning a total capacity of its network lower than that of 2019. The omicron variant has been through this and requires adjustments over the year.

United Airlines has just revealed its financial results for the fourth quarter and the whole of 2021. If the American carrier indicates that it has achieved its main financial objectives. The company reduced its losses to $1.96 billion after tax from $7.1 billion in 2020. United, however, received more than $4 billion in federal aid last year. United carried 104.1 million passengers last year. Double of 2020 but still 36% lower than the figure for 2019 (162.4 million).

United’s capabilities will be reduced this year compared to 2019

The company says short-term market volatility due to the omicron variant is not affecting spring travel bookings. At the same time, however, United Airlines now estimates that its annual capacity in 2022 will be lower than in 2019.

The company begins the year 2022 with a reduced program. A strategy that reflects the impact of the omicron peak on demand. United announces that it will put fewer seats on sale in 2022 than in 2019, although it plans to increase capacity with the spring. This includes returning its s to service.” While omicron will impact near-term demand, we remain optimistic for the spring and excited for the summer and beyond,” said Scott Kirby, CEO of United Airlines.