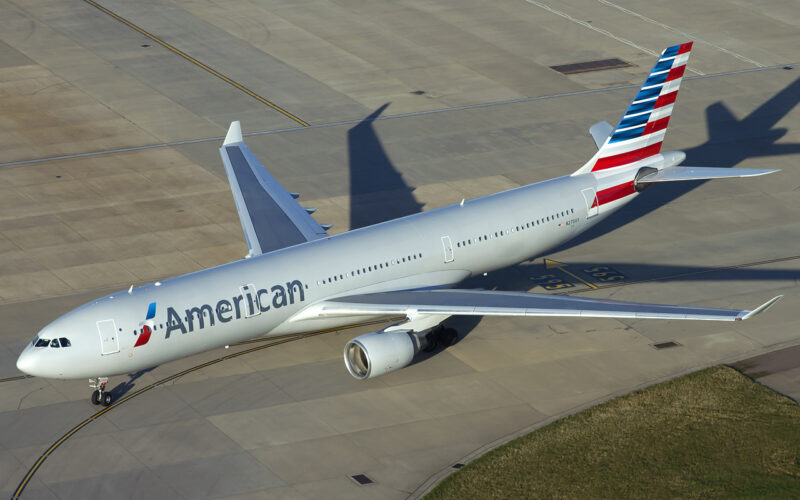 Several million Americans flew in November and December and demand on Christmas Eve and New Years was also strong, although mass flight cancellations linked to rising Covid-19 cases and bad weather have prevented the U.S. airline industry from fully exploiting that demand, the airline said.

This volatility in travel demand due to new variants of the coronavirus responsible for Covid-19 had resulted in “the most difficult planning environment in the history of commercial aviation”, underlined American Airlines, which must s adapt according to booking trends. It has increased its capacity and workforce to meet the surge in demand during the crucial holiday season.

For the first quarter of 2022, American Airlines forecasts a drop in capacity of approximately 8% to 10% compared to the same pre-pandemic period of 2019. Its revenue for the current quarter is expected to decline by 20% to 22% compared to the first quarter of 2019. The American company also plans to hire 18,000 additional employees this year, after having recruited 16,000 last year.