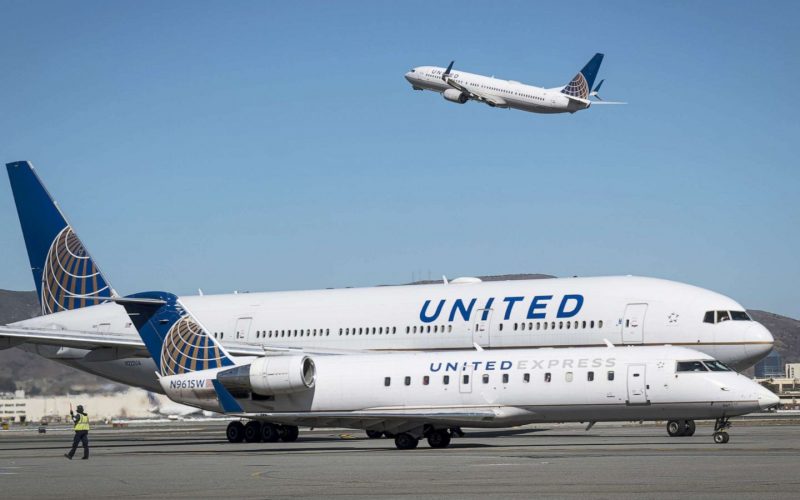 Like several other US airline operators facing disruptions due to the shortage of air traffic controllers, United Airlines is facing the same problem, and as a result it has announced a large number of flights from its Newark-Liberty hub.

The air carrier of the United States will remove from today fifty frequencies scheduled daily, from its base at Newark Liberty airport, its 12% of the flights of its program, offered from this airport.

According to ch-aviation.com, United Airlines managed to operate 84% of its flights served before the pandemic using a total of seven hundred and thirty aircraft.

However, the American carrier decided to adopt this solution (reduce the number of flights departing from Newark City) to avoid delays or to be able to manage them, in particular that this airport has been suffering from a lack of staff for several weeks because of successive strikes triggered by baggage handlers and air traffic controllers.

During this year, the airport of the city of New Jersey is the one recording the greatest number of delays between the airports of the United States, of which 30% of the flights take off there with significant delays.