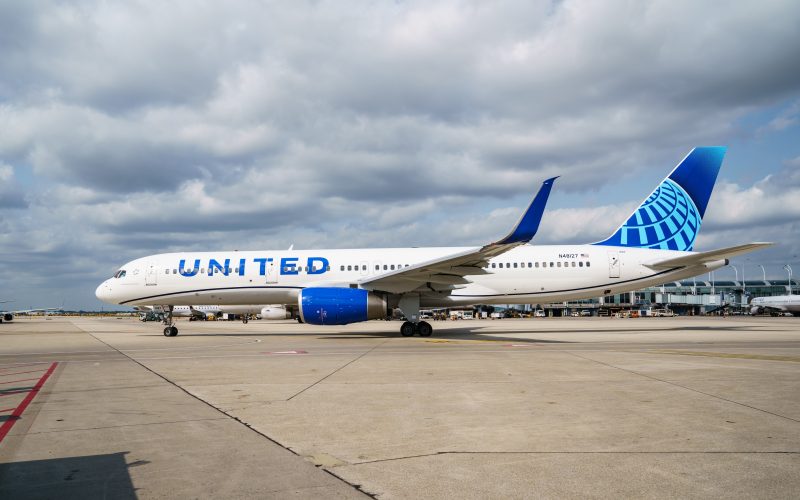 United Airlines has revealed its results recorded during the first quarter of this year, and based on the figures released by the American company, the latter is still affected by the pandemic.

United Airlines recorded a loss of 1.37 billion dollars during the first three months of the current year.

Regarding the turnover generated by the American carrier, if it was multiplied by two compared to the same period last year, it remains 21% lower than that of the first quarter of 2019, at 7.56 billion. of dollars. Passenger traffic was still affected at the start of the year by the spread of the Omicron variant of Covid-19, the American airline explained.

During this period, United Airlines posted a seat occupancy rate of around 78%. The American operator expects to record an even better result during the second quarter, but everything will remain dependent on the evolution of the health crisis in the world.

Despite the loss recorded during the first quarter of the new year, the American air carrier is confident that it can improve its figures and it expects to be profitable during the second quarter of this year.