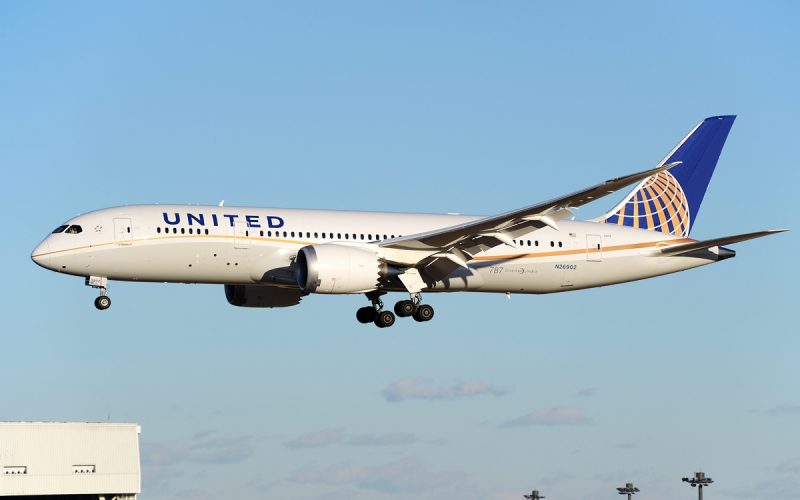 United Airlines has announced that it has resumed service on thirty transatlantic flights. This seasonal flight will be operated until the beginning of next June. These are indeed direct flights serving five new destinations that no other operator in the United States has already served. These are Amman (capital of Jordan), Bergen, Azores, Tenerife and Palma de Mallorca.

The program of the American company during the summer season also includes flights to major destinations in Europe such as Nice, Zurich, London, Milan and Munich. United Airlines also plans to resume service on fourteen routes and increase the number of flights on six other air routes.

Basically, United Airlines will increase its capacity by 25% during the summer season compared to 2019. It will be the airline to serve the most transatlantic flights and destinations than all other operators in the United States during the season. summer.

Heading to Amman, the destination and historic capital of Jordan, United will land three times a week at Queen Alia International Airport by 787-8 Dreamliner. The maiden flight will take place on May 5.

In Portugal, the American company has a daily service to Ponta Delgada from Newark from May 13. This service is in addition to operations carried out by United Airlines between Newark-Liberty airport and Porto, and from Washington-Dulles airport to Lisbon. These flights are operated by 737 MAX 8.

The United States airline will also fly to Bergen from May 20, providing three weekly frequencies by Boeing 757-200. The same number of flights will be offered to Palma de Mallorca from the second day of next June, in Boeing 767-300ER.

Flights to Munich will be opened on May 23, while United Airlines effectively started its flights to Zurich on April 23.