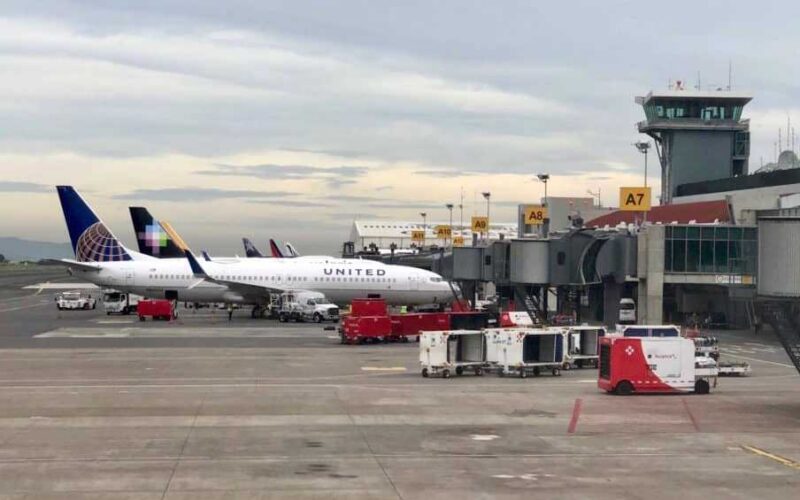 In addition, he has witnessed four flights which have been suspended due to the Covid-19 pandemic.

The inaugural United Los Angeles-Liberia flight arrived at 3:37 p.m. last Friday, while at 8:17 p.m. on Saturday, the flight from the California city of San Francisco to Guanacaste touched down.

The routes that have resumed operations are KLM from Amsterdam (Tuesday – Thursday – Friday – Sunday), last Tuesday January 5 and this Saturday January 9, Delta Airlines from Los Angeles; West Jet of the Canadian city of Calgary and United Airlines of Chicago.

“Starting 2021 with the announcement of two new United flights is a great achievement as it connects us directly to the cities of San Francisco and Los Angeles, considered strategic axes for attracting tourism,” said César Jaramillo, CEO of Coriport , airport concession company and member of the international VINCI Airports network.

San Francisco and Los Angeles occupy second and third places in the “top 3” of major cities or metropolitan areas in the United States with the highest concentration of tourists interested in traveling to Costa Rica, according to a study by the Costa Rican Institute. tourism.